Meditation – The Secret to a Blissful Sleep – Part 1 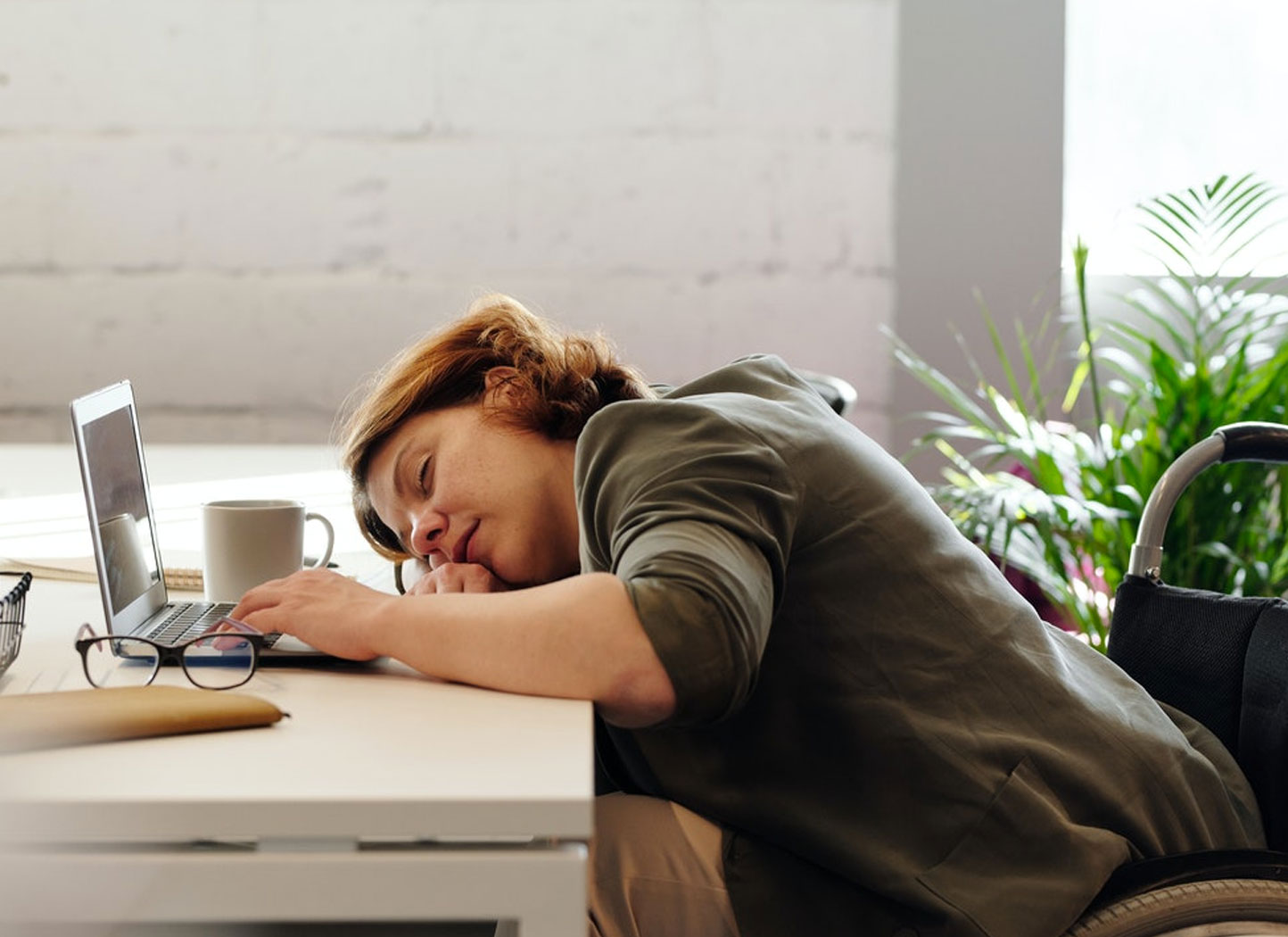 22 Jan Meditation – The Secret to a Blissful Sleep – Part 1

When George Vernon Hudson, a British born astronomer, proposed the concept of daylight savings time in 1895, he did not realize he was setting up a global experiment with 1.6 billion participants. This experiment would provide one of the most decisive data points on the value of sleep for human beings. Daylight Savings time refers to the practice of advancing clocks during warmer months so that darkness falls later each day according to the clock. The clocks are then reset to standard time during Autumn.

Most of us skim read articles, so please take a second to register this fact. Losing one hour of sleep leads to a 24% increase in heart attacks in countries that follow Daylight Savings Time. Does it seem like a gross exaggeration? That should not be true. Most of us are severely sleep-deprived, aren’t we? There is always the next book to read, movie to watch, meeting to attend, subject to revise, or project to complete. Sleeping less seems to be the only way to achieve our goals.

The challenge we face with getting good sleep is illustrated by a statement issued by Reed Hastings the CEO of Netflix. He does not consider Amazon, YouTube, or even traditional broadcasters as his main rivals. According to Mr. Hastings, our need for sleep is actually Netflix’s main barrier to growth.

“You know, think about it, when you watch a show from Netflix, and you get addicted to it, you stay up late at night,” he said. “We’re competing with sleep, on the margin. And so, it’s a very large pool of time.”

Consider this statement and correlate it with the data you just reviewed. In a world where losing an hour of sleep leads to a 24% increase in heart attacks, organizations are actively looking at ways to keep you awake at night.

Impact of Sleep on Human Physiology

Dr. Mathew Walker says that of all the creatures in the animal kingdom, humans are the only ones to “deliberately deprive themselves of sleep for no sound reason.” He explains that lions and tigers typically snooze 15 hours a day while brown bats sleep for a whole 19 hours. Dolphins can even sleep with half a brain, meaning that one hemisphere of the brain remains awake at all times while the other falls, off and on, into a deep slumber. He goes on to conclusively state that “there does not seem to be one major organ within the body, or process within the brain, that isn’t optimally enhanced by sleep.”

Dr. Walker and his team found data that after just one week of short sleep, your blood sugar levels are so severely disrupted that you can be classified as pre-diabetic. They also studied the impact of sleep on the human immune system and observed a very strong correlation between lack of sleep and cancer. When we sleep, the human body produces cells that identify dangerous foreign elements and destroy them. They play a critical role because our own body produces cancer cells every day. These natural immune cells ensure that they destroy all such cancer cells and other foreign elements.

Dr. Walker states that if you have not slept enough for one single night, you see a 70% drop in natural immune cell activity. Imagine what happens if you have months of insufficient sleep. You wreak havoc on your immune system. The link between cancer and lack of sleep means that the WHO classifies any night-shift work as carcinogenic to humans.

Here is a summary of the different ways in which lack of sleep impacts our health:

Impact of Sleep on Learning and Cognition

One of the reasons most students study late into the night is that they need to study and get better grades in examinations. Some counties in the United States have recently challenged this notion based on the latest sleep research. Adena in Minneapolis shifted the school start time from 7:25 to 8:30 in the morning. To figure out the impact of this change, they measured SAT scores for the top 10% of their students. The average SAT scores for these students went up from 1288 to 1500 after school start time was shifted. That’s a 212 point increase. In all of the subsequent studies, academic grades increased, truancy rates and psychological issues decreased.

This study leads us to the question of why students need sleep to learn and recall better. Dr. Mathew Walker summarizes that we need to sleep after learning to hit the Save button on the memories. He also states that we not only need sleep after learning but also before learning. Sleep helps prepare our brain to soak up new information like a sponge. This statement was validated by a study conducted by Dr. Walker and his team. They took a group of healthy adults and divided them into two groups. The sleep group was allowed eight hours of sleep while the sleep deprivation group was kept awake in the laboratory and were not provided caffeine or allowed any naps.

Both groups were placed in an fMRI scanner and were tasked to learn new facts as Dr. Walker’s team took snapshots of brain activity. The team saw that the sleep-deprived group had a 40% deficit in making new memories. That’s potentially the difference between acing an exam vs. failing it miserably. Are you wondering what happens in the brain that leads to such results?

Now that they understood the importance of sleep in learning and cognition, Dr. Walker’s team wondered what actually happens in the brain when we sleep. To answer this question, they recorded people who were sleeping by putting electrodes all over their heads. The electrodes recorded powerful brain waves during deep sleep that had, riding on top of them, bursts of electrical activity called sleep spindles.

The team concluded that deep sleep brain waves act as a file transfer system and help move memories from short term storage to long term storage on the cortex. Hence, when you wake up after a good night’s sleep, you have freed up your short term memory to learn new things and moved what you learned yesterday to the long-term memory.

Relationship Between Sleep and Mental Health

Another significant benefit of good sleep is improved mental and emotional health. Dr. Walker states that most human beings oscillate between various states of sadness and happiness. Most of our strong emotional responses are determined by the Amygdala in our brain. When people were well-rested, Dr. Walker’s team observed a modest degree of reactivity in the Amygdala. However, when people were sleep-deprived, their Amygdala was 60% more responsive, which correlated with the neurology of numerous psychiatric illnesses.

Summary and Next Steps

Dr. Walker summarizes his research on sleep by stating “Sleep is not an optional lifestyle luxury. Sleep is a non-negotiable option.” So how do you develop habits that help with a good nights sleep? According to research cited by the Sleep Foundation, meditation can help improve insomnia and may even enhance sleep quality for those without existing sleep problems. If you are curious to know about the relationship between sleep and meditation, keep an eye out for Part 2 of this blog.