Star of the Day 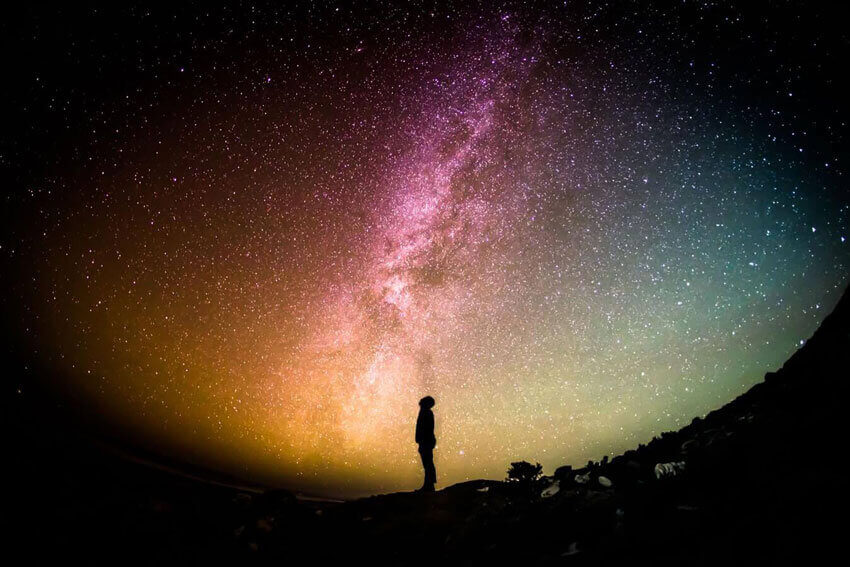 Posted at 07:41h in Kindness by Akshay Iyer 0 Comments
0 Likes

This Sunday, I decided to take the kids to the famous Science Museum in a nearby city. It is a long drive from home and by the time we reached it was already mid-morning. We were fortunate to get some tickets for the last Planetarium show which the highlight of the day.

I set a reminder on my phone and got busy. There was so much to do! The whole day passed in a jiffy. While roaming in underground aquarium tunnels, my daughter suddenly asked, “Mom, what time is our show?” It was 4:27 pm, and the show began at 4:30 !! My phone had been on silent mode!! Maybe we could still make it! Luckily it was just above our location, so I ran to the exit and up the flight of stairs with two kids in tow. But by the time we reached, the queue was gone, and the door shut. On the door was a sign that said ‘Show is in Progress’.

I was looking at two very sad faces when a Museum official passed by. I asked him if there was any way to get in. Maybe they were still seating people inside? He curtly replied that seating began at 4:15 and we were too late; the show had already started, he said, and nothing much could be done now. He walked away but suddenly turned and asked, “Do you really really want to see the show ?” Three heads nodded fast in unison. He talked on his pager for a few minutes and asked us to follow him quickly. Maybe he could let us in from one of the floors above. We ran after him through long museum labyrinth across three levels. All the while, he was talking to someone about our location, and when we would reach. When we arrived, the door opened even before we knocked a security officer pulled us in and took us to our seats.

The show was about the Solar System, but I had already met my Star of the Day!