Get Black Lotus For Meditation & Mindfulness at Work 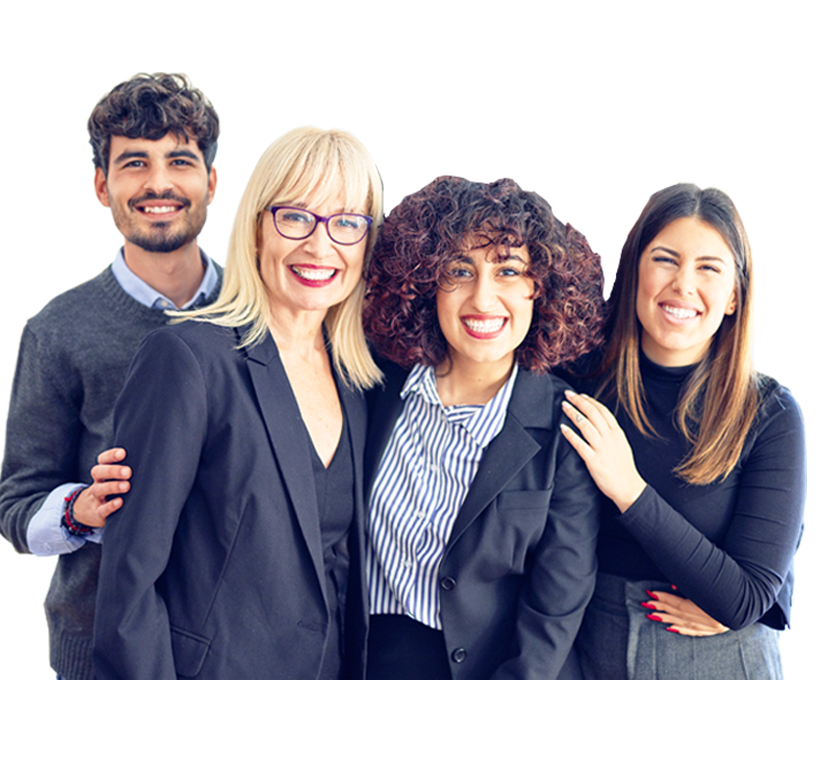 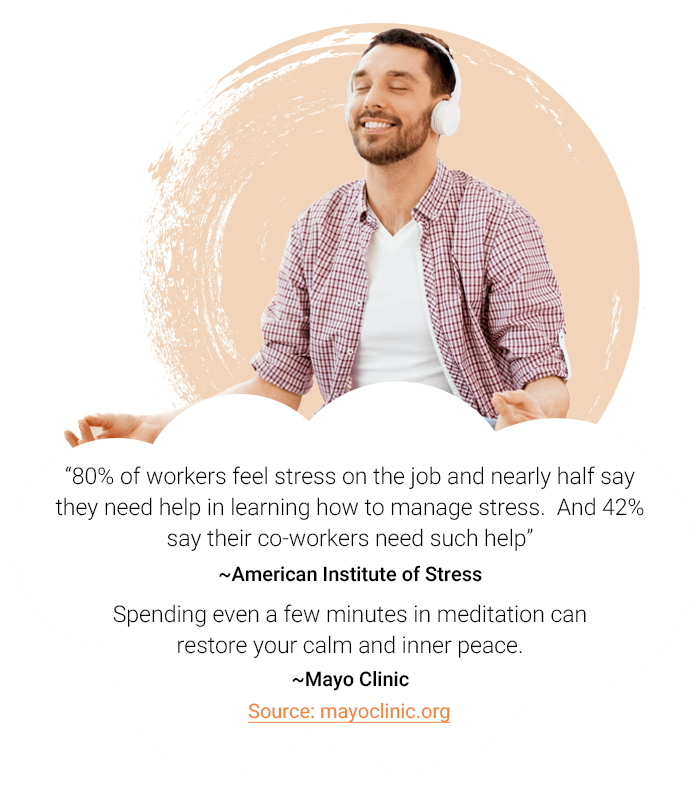 What we can accomplish together

Our proprietary framework RARE(Reflect.Act.Reinforce.Evaluate) ensures measurable results and impact at individual as well as team levels

Experience the power
of NOW 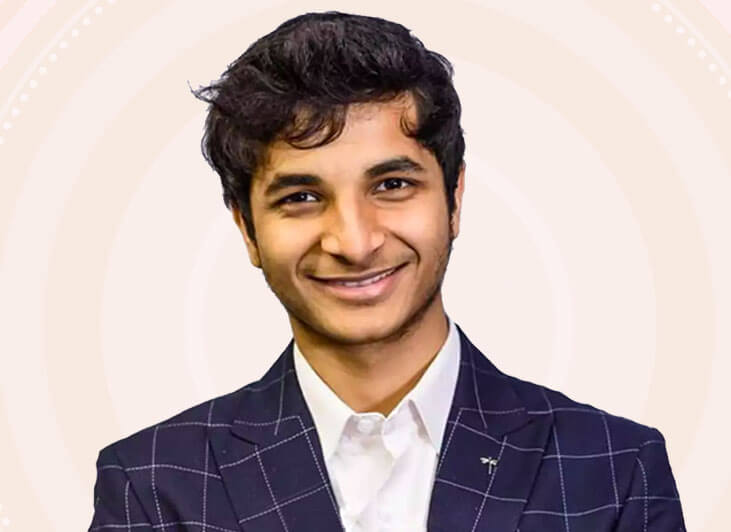 Vidit Santosh Gujrathi is an Indian chess player. He became a Grandmaster in January 2013, becoming the 30th player from India to do so. He is currently the third-highest rated player in India, ranked 22nd in the world and is the fourth Indian player to have crossed the Elo rating threshold of 2700. He is also a disciplined meditator. 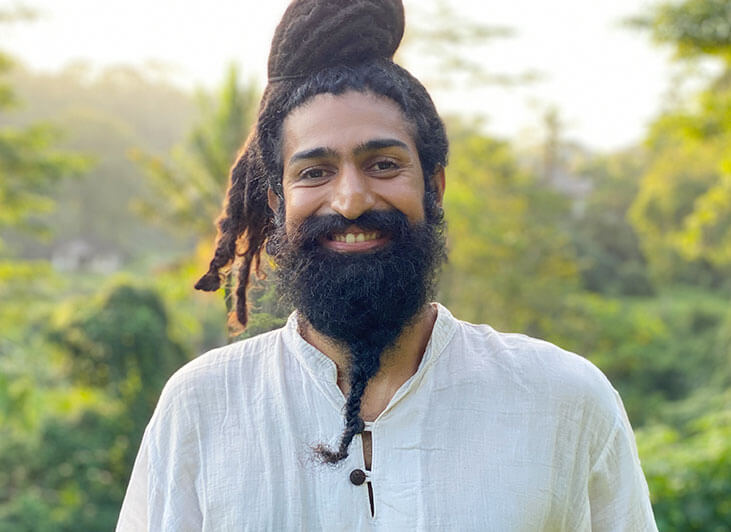 Rohil began his journey into yoga by coming into contact with meditation many years ago. His meditation practice is complemented with Ashtanga-vinyasa. He has spent long periods of time over the past few years with various teachers learning Ashtanga in the traditional Mysore-style. Rohil has taught intensive courses in Morocco, Bali and India. He has trained more than 800 yoga teachers. He is currently pursuing a master’s program in Cognitive Science to understand the scientific basis behind the various practices of yoga

Based on in-depth research and understanding of behavioural science

Fostering habit for meditation with
focus on quality

Perceivable positive changes in 21 days of use.
Over 250,000 user impact stories

Read all about Workplace Meditation

The Science Behind Mindfulness

Get in touch with our specialist
for a customised solution 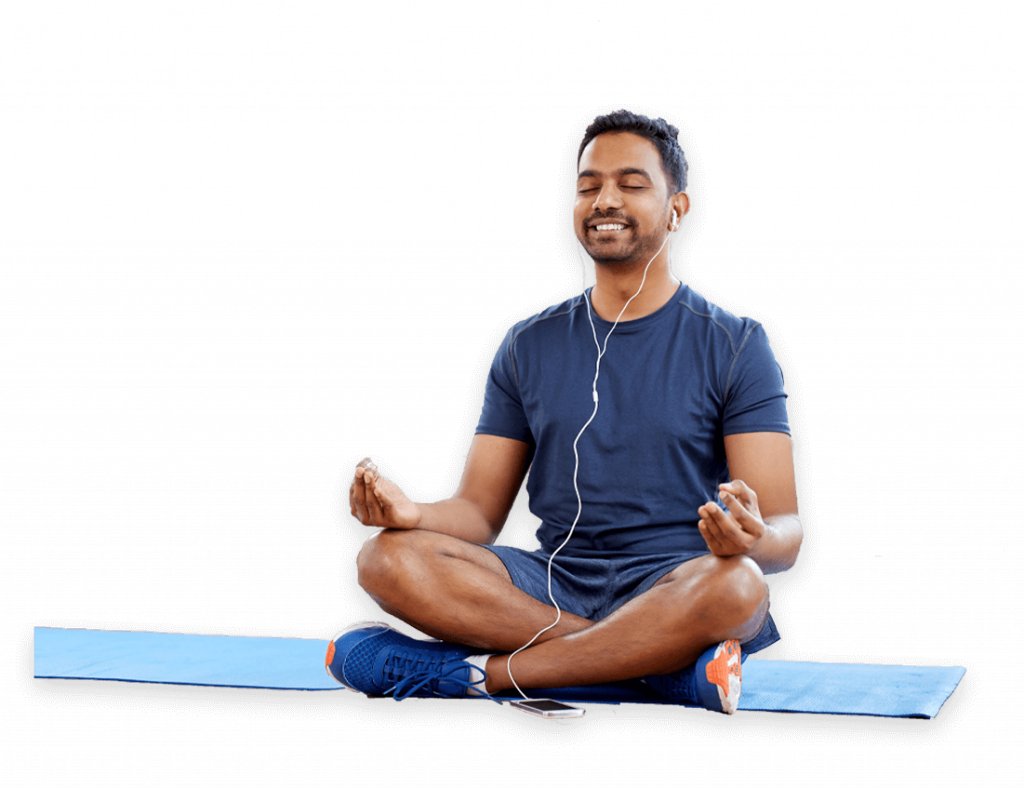