This meditation app suggests mindfulness, gratitude and one more key ingredient for a peaceful life
Your Story 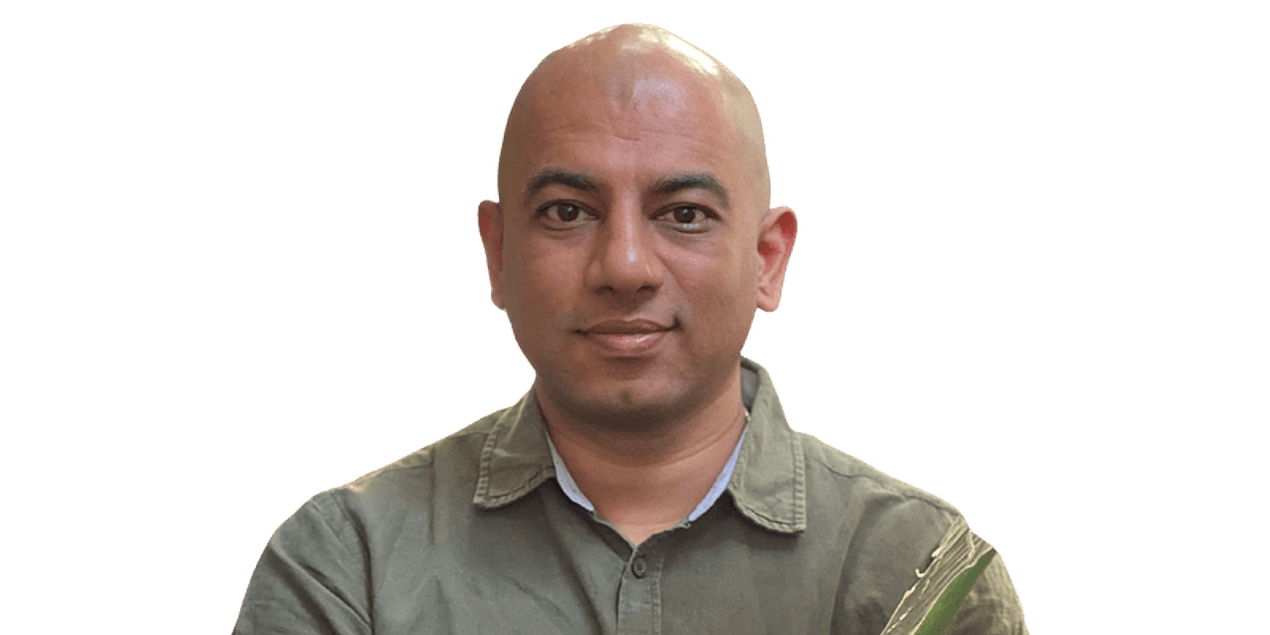 14 Sep This meditation app suggests mindfulness, gratitude and one more key ingredient for a peaceful life
Your Story

Posted at 16:01h in by BlacklotusApp_HP 0 Comments
0 Likes

Black Lotus aims to provide lifestyle-based transformation to the end user. The meditation app was started by tech entrepreneur Om Swami, with Vikram Shastry as the CEO.

When Om Swami, a tech entrepreneur turned monk, expert meditator, and bestselling author of fifteen books, including best-sellers like Kundalini: An Untold Story, A Million Thoughts, The Wellness Sense, When All Is Not Well, and If Truth Be Told: A Monk’s Memoir, says that meditation alone isn’t enough for a great quality of life, you know he knows his stuff.

Om believes acts of kindness and gratitude are equally important.

According to him, most existing meditation apps focussed solely on visualisation or ‘feel-good’ meditation. And, deciding to do something about it, he roped in Vikram Shastry, the founder of Uttara Infosolutions to build the Black Lotus app.

The idea behind the app is not just to provide quality content and guidance, but the app-makers also focussed on habit-forming by using the framework – RARE (Reflect, Act, Reinforce, Evaluate).

“All of our work is based on deep research, and is behavioural science-backed. Black Lotus has been built with research spanning over six years. Black Lotus Technologies Private was formed in 2019, and the most advanced version of the meditation app was launched in August 2020,” says Vikram, who is now the CEO of the company.

The team faced their share of challenges. Vikram explains that in India, almost everyone has heard about meditation but not many really know ‘how’ to meditate. Also, meditation is unfortunately associated with pre-conditioned belief-systems, dogmas, mystical leanings, etc.

“The biggest challenge is to make individuals understand that meditation can be used as a scientific tool to use the mind across all areas of one’s life,” adds Vikram.

In the beginning, the Black Lotus platform was simply designed to be a place where users came together and performed theme-based meditation.

Only later, Om Swami realised the need to add acts of kindness to provide lifestyle-based transformation to the end-user. He also realised that –

“We began with a tiny team of seven to eight people, with the only standard connection being Om Swami. The whole team believed in the vision of creating the world’s most impactful and authoritative meditation app,” says Vikram.

The Black Lotus meditation app is available on both iOS and Android platforms in B2B and B2C delivery formats. The solution aims to increase the mental well-being of its users, with measurable results.

The app’s users are given daily guidance to learn and benefit from short qualitative meditation sessions. The app has guided meditation sessions, specially curated packages for students, stress management, focus building, and mindfulness, to name a few.

Black Lotus also combines simple, daily kindness and mindfulness actions to deepen the impact of meditation, and bring about an increased sense of overall well-being in a user’s day. Perceivable positive changes are seen in users within 21 days of the use of the app.

Once downloaded, a user can simply choose goal-specific meditation methods and follow other educational content. Its smart alerts also keep reminding users of activities they were supposed to do in case of a miss.